Unsound Sunday is an indie rock band from San Bernardino, California formed in early 2017. They strive to make music that is not only unique, but also enjoyable to listen to.

Unsound Sunday consists of Cesar Aguiar (Vocals/Rhythm Guitar/Drums/Keys),  Brian Ramirez (Bass/Keys/Backup Vocals). Curtis Pettygrove (Drums). Their influences stem from all sorts of genres mixed together to create a new sound. Their music has been noted to sound reminiscent of bands like Cage the Elephant, The Neighbourhood, The Cure, RX Bandits, Pink Floyd, Cigarettes After Sex, Silversun Pickups, Incubus, and Two Door Cinema.

Their Self-Titled Album, "Unsound Sunday" showcases the band's unique ability to compose an extraordinary sound that captivates and releases a dopamine of sounds. Unsound Sunday officially released their debut album in 2018, which included the popular singles: "Buried Under The Sun," "Fly Away," and "Wishes." The following year, Unsound Sunday set off for their first tour. Unsound Sunday opened up for several major acts  such as; Miniature Tigers, Katzu Oso, Snoop Dogg, Cold War Kids, and Capital Cities. The band has also set their foot on many locations across the west coast, including but not limited to the: Whisky a GoGo, Soda Bar SD, Festival of Lights, SawDust Festival, LB Vegan Festival,  and Orange Show Fair.

In the spring of 2019, Unsound Sunday released two new singles, "Alive" and "Reaching From The Abyss."  Shortly after, Unsound Sunday released a bonus single "Out of Place" - a collaboration with the independent rapper Fred Dogg. Beginning 2020, the band announced their next EP under the working of their independent label, right before going on hiatus for the remainder of the year. 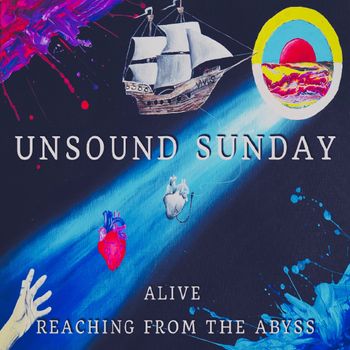 Single Alive/Reaching From the Abyss 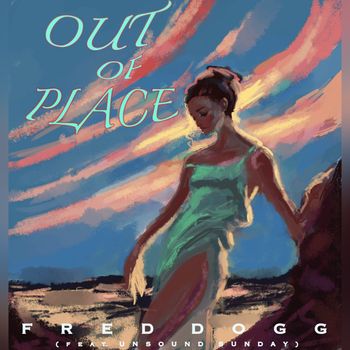 Out of Place feat. Fred Dogg

Cesar Aguiar (born November 7, 1994), known professionally as Leon Adan, is a Latino singer/songwriter. He first rose to prominence with the release of his band Unsound Sunday's self-titled album in 2018. He subsequently became known for creating and collaborating with many artist such as Dave Tirio of Plain White T's. Tony (Rinaldi) Trombone of Iration, Eric Vorel of TLB and many more.

Born and raised in Los Angeles, Leon Adan began creating and then releasing music on Spotify with his band Unsound Sunday. In the summer of 2020, Leon Adan released a stop motion music video on YouTube which included the single "Distress Call (feat. Dave Tirio)." The release of his debut solo album "Distress Call" was then made available on all digital platforms.